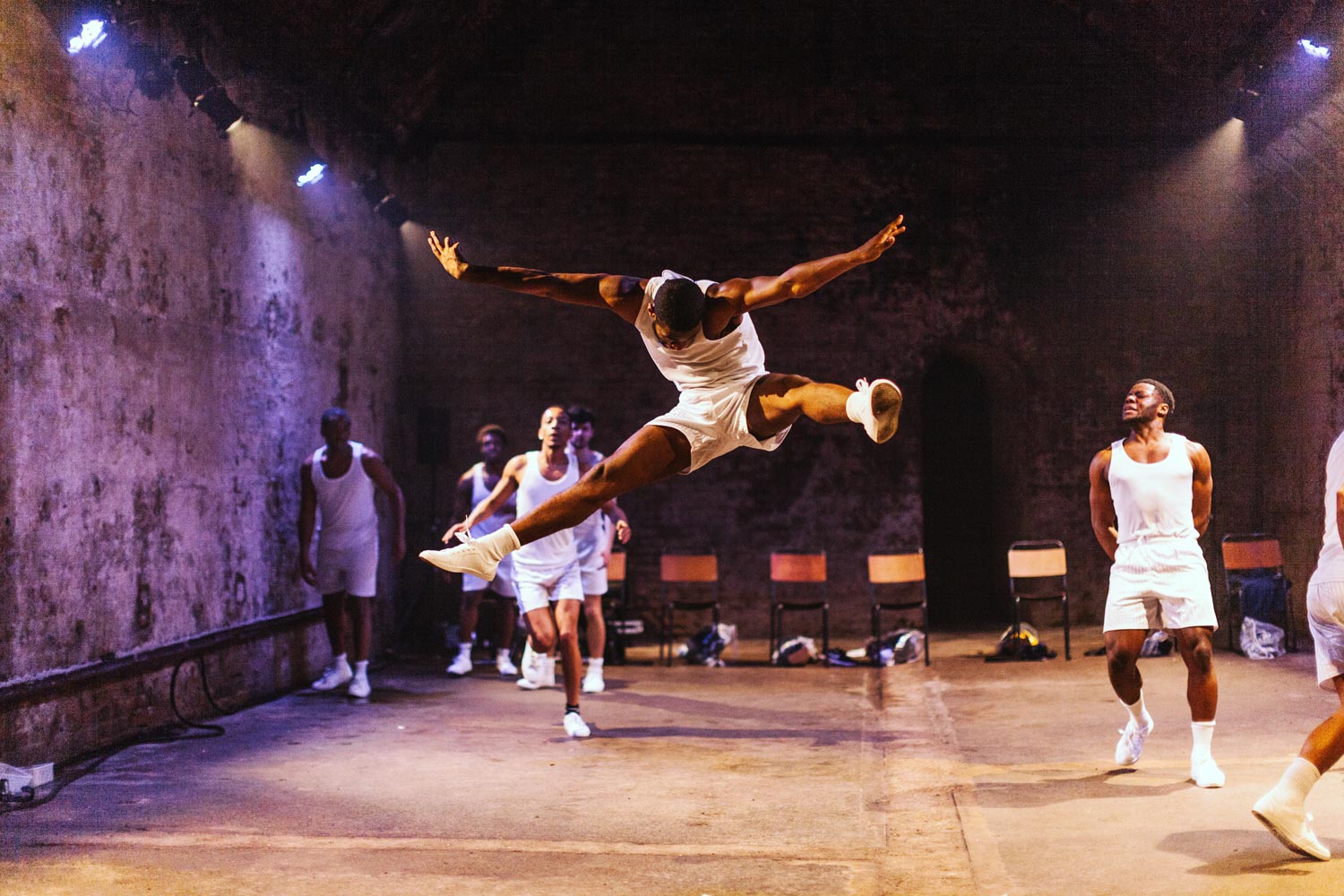 ‘What makes up a man, his heritage, his parents, his relationships, his strength, his heart, his abs, his endurance, his mind? BOYS is a fun, cheeky, timely, physical, theatrical exploration of manhood performed by a talented cast of young men of colour’ Reviews Hub

Celebrating male tenderness, silliness, vulnerability and community with a cast of young men, BOYS gives us a window to share their experiences, their hopes, families and globe-spanning heritage. In their stories, brought alive by impressive physical performance, you will see reflections of your brothers, friends, parents and lovers. Unscripted, and each story uniquely told in every performance, BOYS is a joyful, electric, occasionally raw but always tender dance that hopes to unravel preconceptions and uncover the endless possibilities that can make up a man.

Formed in 2013 by director, Kane Husbands, The PappyShow is a playful, visual and physical theatre ensemble producing some of the most exciting new work in London. Its current touring repertoire features three dynamic pieces, BOYS, GIRLS and CARE. BOYS was the winner of the Origins Outstanding Work Award at London’s VAULT Festival

There will be a BSL interpreted performance on Tue 21 Jan, with Kam Deo.

"Essential viewing for every boy"

"Tender, strong, funny, vulnerable, charming and so much more" 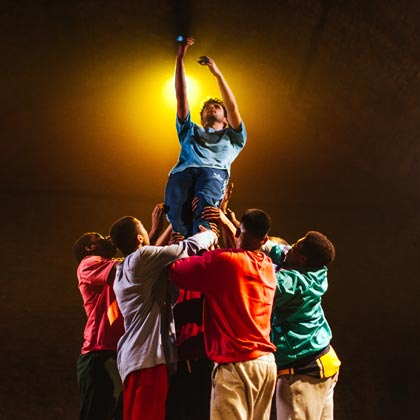 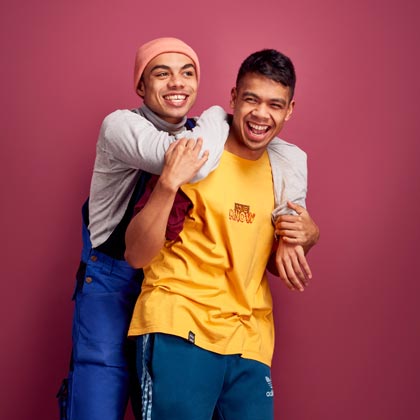 Presented in association with
Southbank Centre