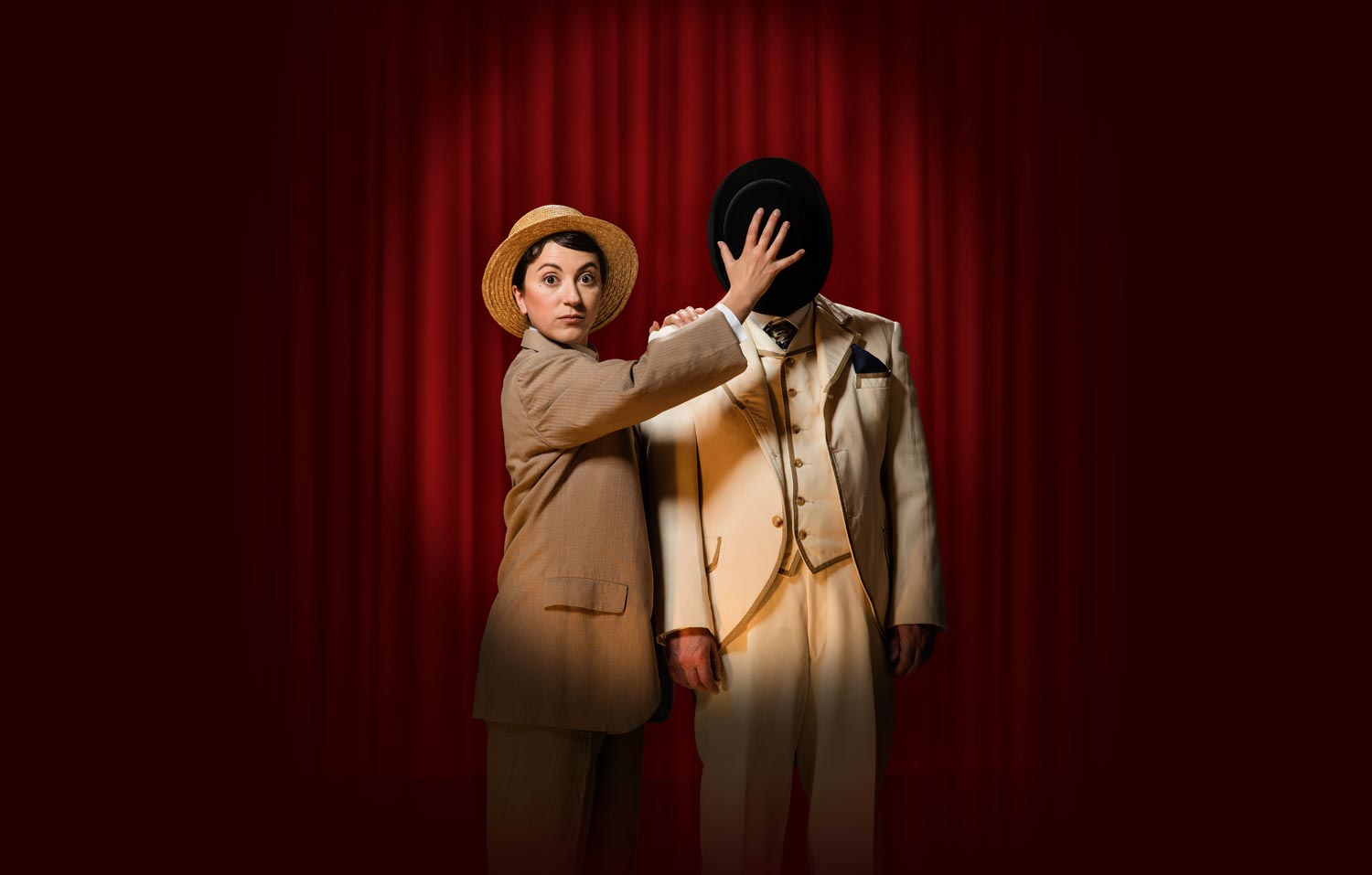 On this journey, Charlie and Stan shared a cabin and then spent two years together touring North America, with Stan as Charlie’s understudy. Stan returned home, later finding success with his soulmate Oliver Hardy. Charlie developed his Little Tramp character and within five years became one of the most famous figures in the world.

Playing fast and loose with the facts, and with an original piano score composed by Mercury Award Nominee Zoe Rahman played live each night, The Strange Tale of Charlie Chaplin and Stan Laurel is no nostalgic bio-drama, but a hilarious and deeply moving homage to two men who changed the world of comedy forever.

(The events in this play are fictional. This play is certainly not endorsed by the estates of Charlie Chaplin, Stan Laurel, or anyone else for that matter!)

There will be a Relaxed performance on Thu 16 Jan at 3pm.

The Sunday Times (on Get Happy)

The Times (on My Perfect Mind)

"Theatre about as inventive, imaginative and fantastical as it gets"

Told by an Idiot