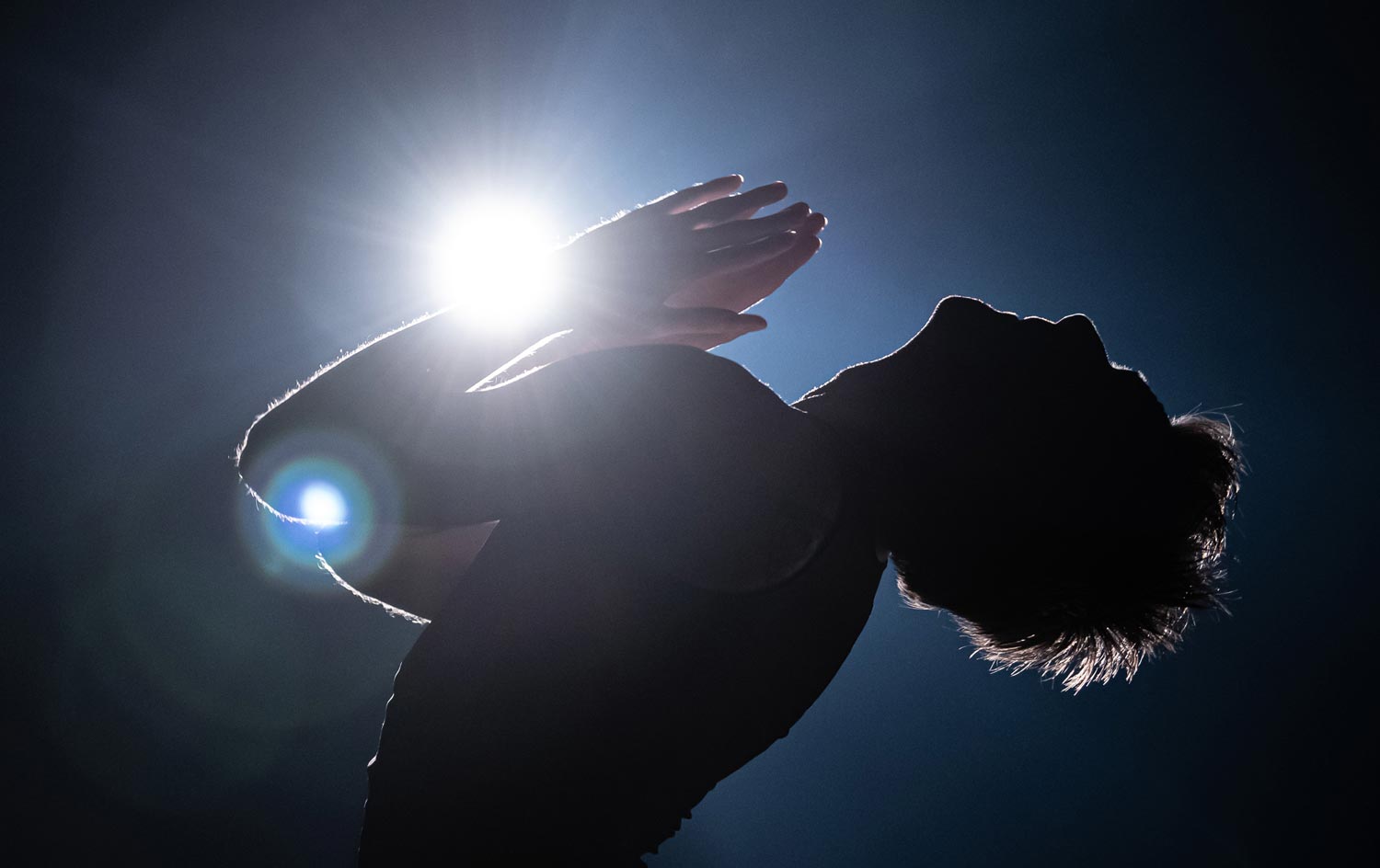 ‘Make a show with No story, No language, No set, No props, and only ONE light’.

Rubber-limbed Trygve Wakenshaw takes on the challenge set by fellow New Zealander, Thomas Monckton, creator of the original Only Bones (v1.0) described by The Times at LIMF17 as ‘spare but not slight…painfully hilarious’.

Trygve Wakenshaw’s Only Bones v1.4 raises a finger, as well as most other limbs, to the rule books and the people that write them. This is a hilarious new minimalist extravaganza. It skewers the rule makers, the enforcers, the abiders, and screams “wake up sheeple!” as it politely waits for the traffic lights to change.

This is micro-physical comedy unlike anything you’ve seen (unless you’ve seen Thomas Monckton’s Only Bones v1.0)

Oozing with whimsy, dripping with charm, master of the risqué and magnificently mad, Trygve trained at the Gaulier School in Paris. His previous, award-winning solo shows and duo with Barnie Duncan have been popular sell-outs at LIMF and around the world.

"A celebration of ridiculousness…a glorious piece of clowning"

"Blissfully funny… a joyous excuse to embrace your childish side" 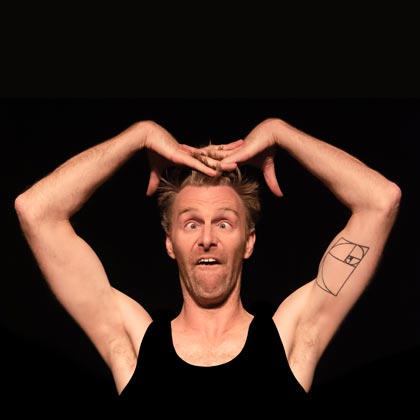 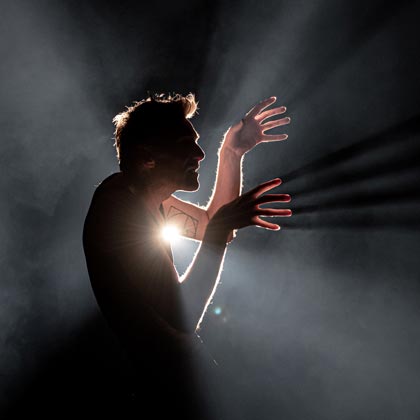 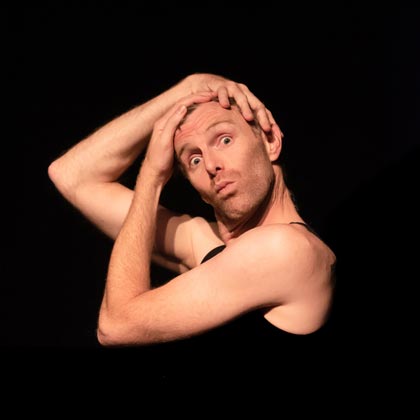 Presented in association with
Soho Theatre