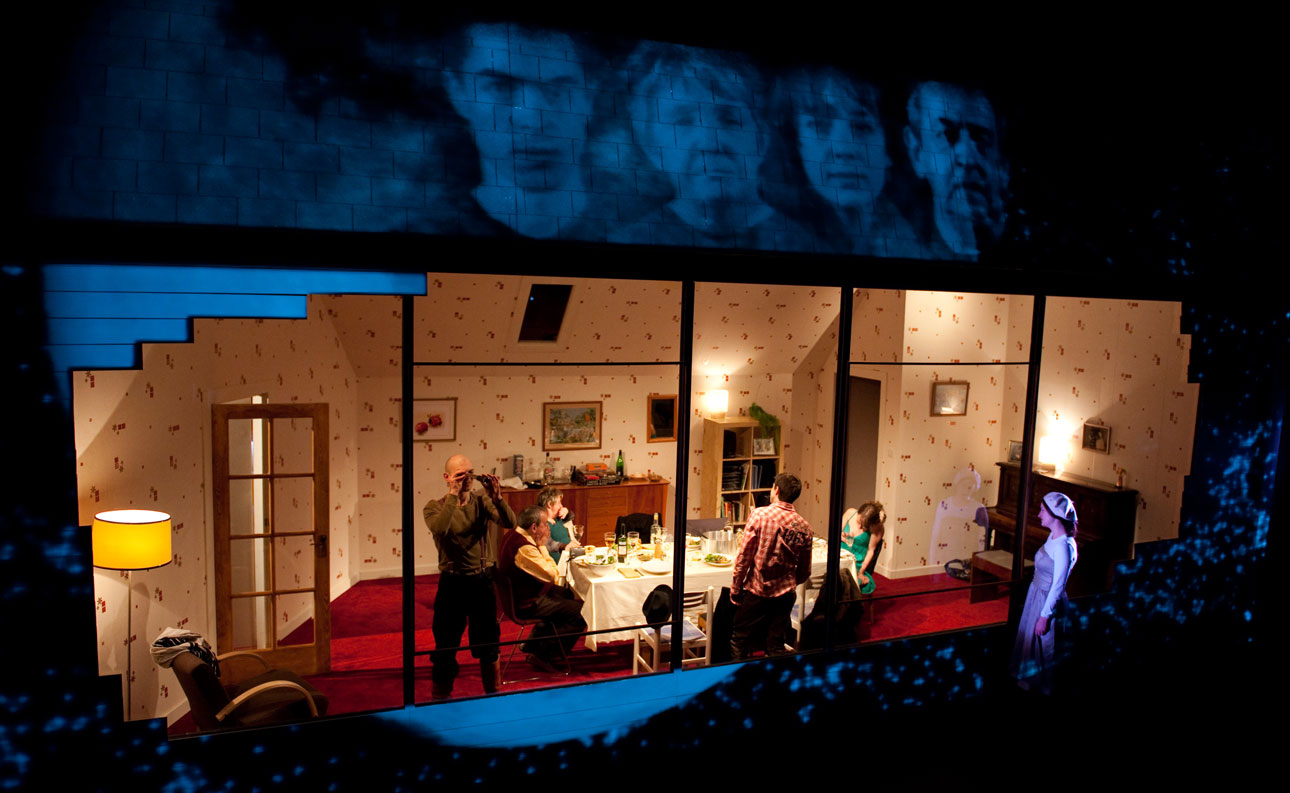 Winter. Behind a window, in a cosy room, a group of friends gather for a meal. The lamps are on, everyone is happy. Talk begins and stories unfold around the table. There is laughing, flirting, joking, eating and dancing. But sadness soon threads its way through the occasion, secrets emerge and lies are exposed. Outside someone is watching.

Vanishing Point is Scotland’s foremost artist-led independent theatre company, acclaimed for its distinctive and visionary work. Interiors is about sounds, silence, the path of fate and the darkness outside the window. It is utterly hypnotic, deeply mysterious and powerfully intense.

“Matthew Lenton's production is at once whimsical silent comedy and touching meditation on the transitory nature of life. What starts as a light-hearted gimmick builds into a beguiling piece of theatre that is sad, funny and heartbreakingly humane”
Guardian

"One of the most remarkable pieces of drama to emerge from these climes for an age, and which is in turns hilarious, mesmeric and heartrendingly poignant”

“Through its juxtaposition of humour, heartbreak and the accumulation of seemingly insignificant events to reveal the sadness and isolation each character feels, the show is mesmerising and reminiscent of Chekhov’s short stories at their best”

“Perfectly-constructed... beautifully acted... an intriguing and fulfilling night out ” 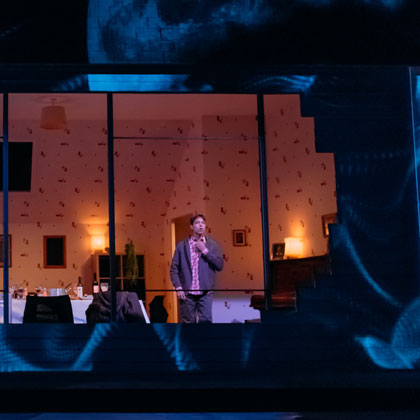 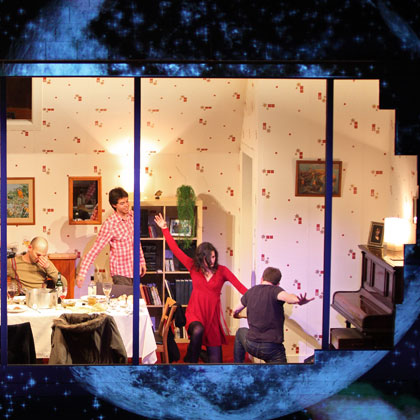 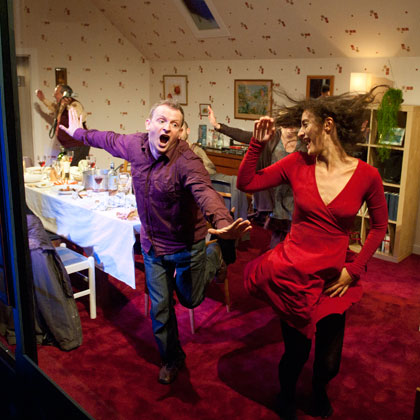