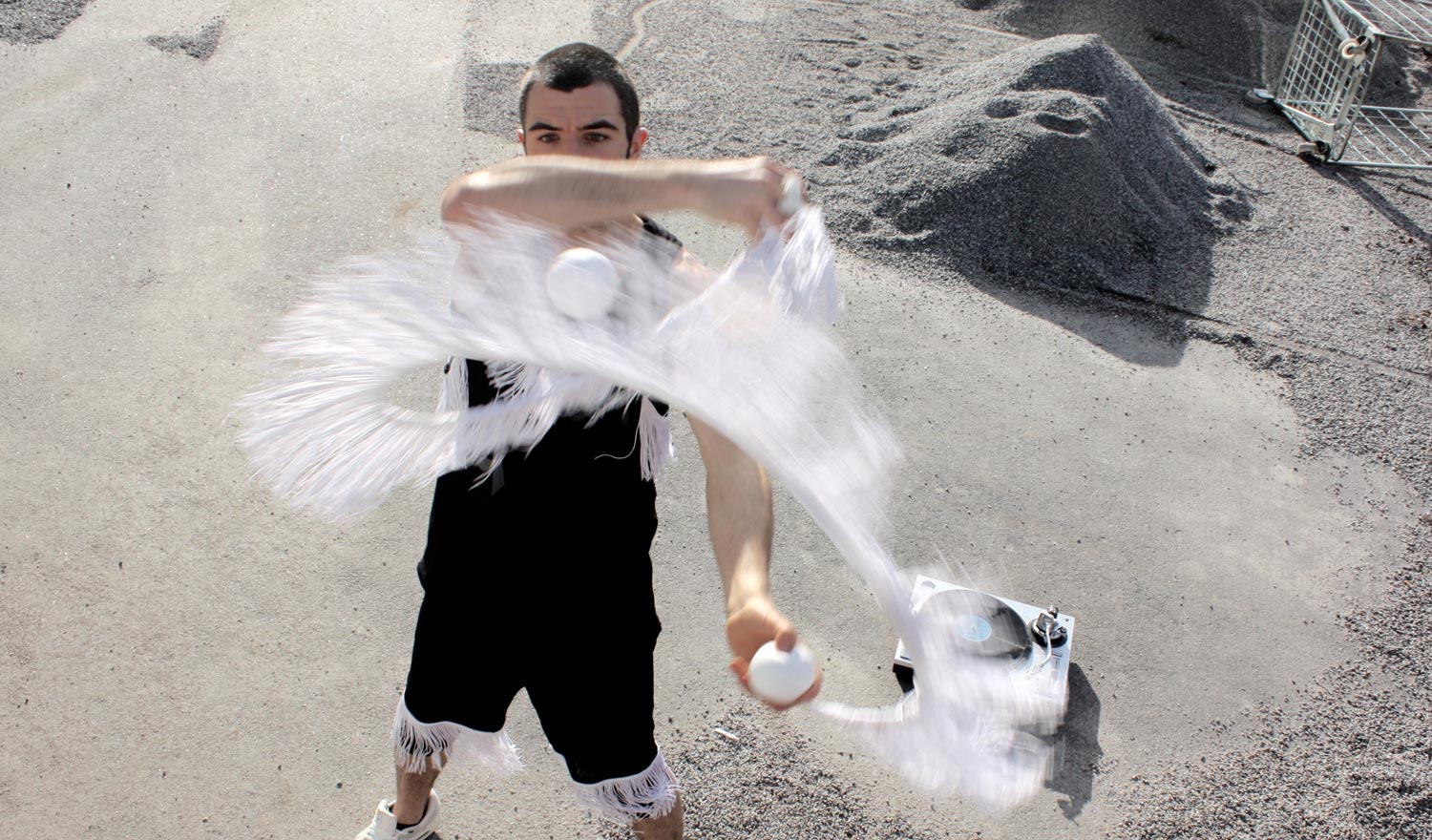 "One of the most innovative jugglers worldwide"

Master of technical innovation and manipulation, Wes Peden was last seen in London as guest star in Gandini Juggling’s Spring at Sadler’s Wells for LIMF 2019. He returns with his new solo show, Zebra, whose aesthetic has been described as that of a futuristic chandelier with a sense of humour. Creating never-before-seen sequences of evolving shapes and constellations with incredible new throws and catches, he transforms his props into mesmerising waves of movement and gives astonishing new life to vinyl records.

Wes has performed around the world from Olympic stadiums in Tokyo to Broadway theatres in NYC and Glacier Museums in Iceland - he was also a part of Water on Mars, a sell-out sensation at the 2016 Edinburgh Fringe. His energetic, playful and complex style has won awards from the International Juggling Association and Cirque de Demain. Wes promises to use the skills he has honed from the age of 5 to twist gravity into the most beautiful knots physics will allow.

A force of nature – you’ve seen nothing like him!

"In circus-theatre we usually look at the performers. Peden is one step further and dares to disappear in his own performance" 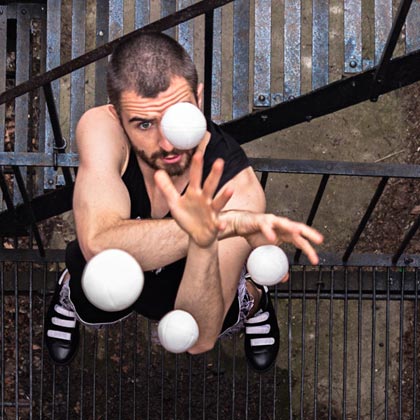 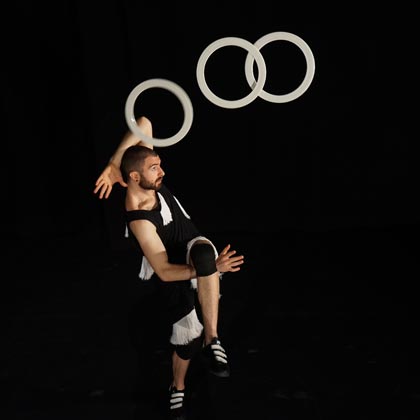 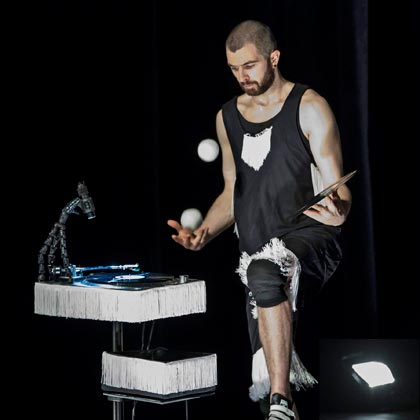 
Presented in association with
Southbank Centre